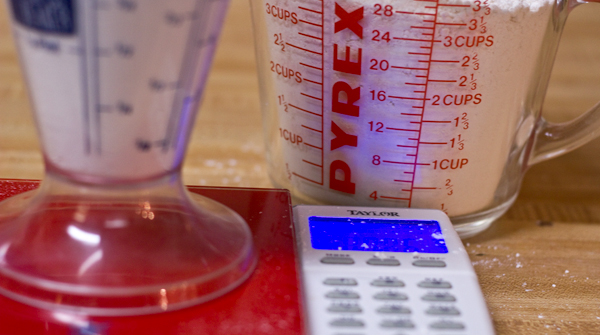 Always served open with no pastry covering the filling, tart dough is most often considered a shortcrust (enriched dough) pastry, and there is no limit to the kinds of fillings you can use to create a tart. Although served both savory and sweet throughout history, most modern tarts are usually sweet and fruit or jam filled. A tart’s wee little relative, individually proportioned, is called a tartlet. 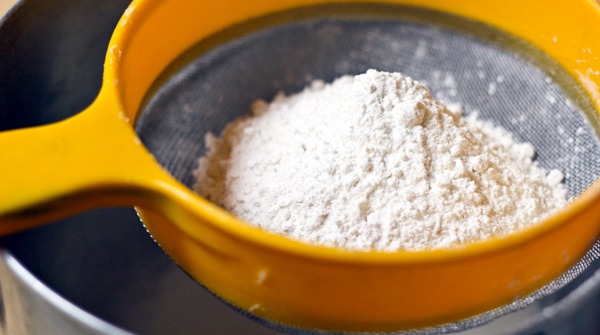 Back in the ancient days when a “saucy tart” really wasn’t something that provided calories or nutrition, pastry tarts were often meat-filled, particularly in France and Italy. Technically speaking, a quiche is a type of tart. Some people believe that tarts originated in the Medieval era and was a spin-off of early pies. While pies were considered to be the food of the common man, tarts were more of an elevated fare reserved for the upper class and considered to be high cuisine. 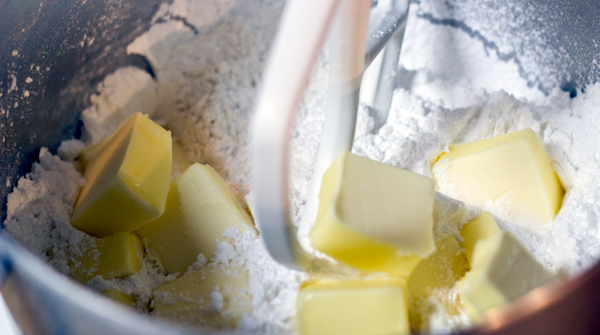 When making any kind of dough, one of the most crucial steps to not overlook is to run your dry ingredients through a sieve or some other kind of screen. This breaks up clumps and guarantees an evenly consistent and fully incorporated blend, which yields a perfect dough every time you make it. Another critical step is to allow your butter to rise to room temperature before mixing your dough. 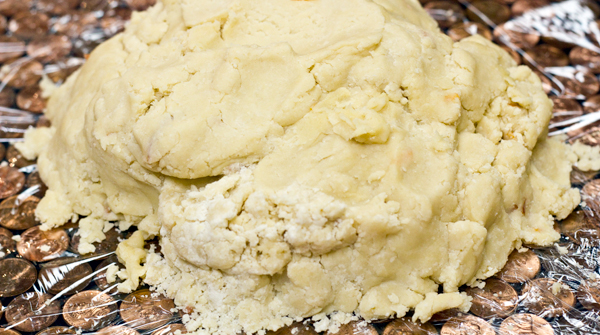 On the day we made this particular batch of dough, we added fresh blood orange zest to the dough before rolling it out. Check out our recipe for Blood Orange Tarts with Chantilly Cream – though technically, they were tartlets. If eggs are more your thing, check out our Quiche on a Couch recipe. If you are tired of making the same predictable pies over and over again and you want to shake it up a bit, check out our Five Spice Strawberry Rhubarb Pie recipe.