by The Mad Boulanger | Cook It, Eat It 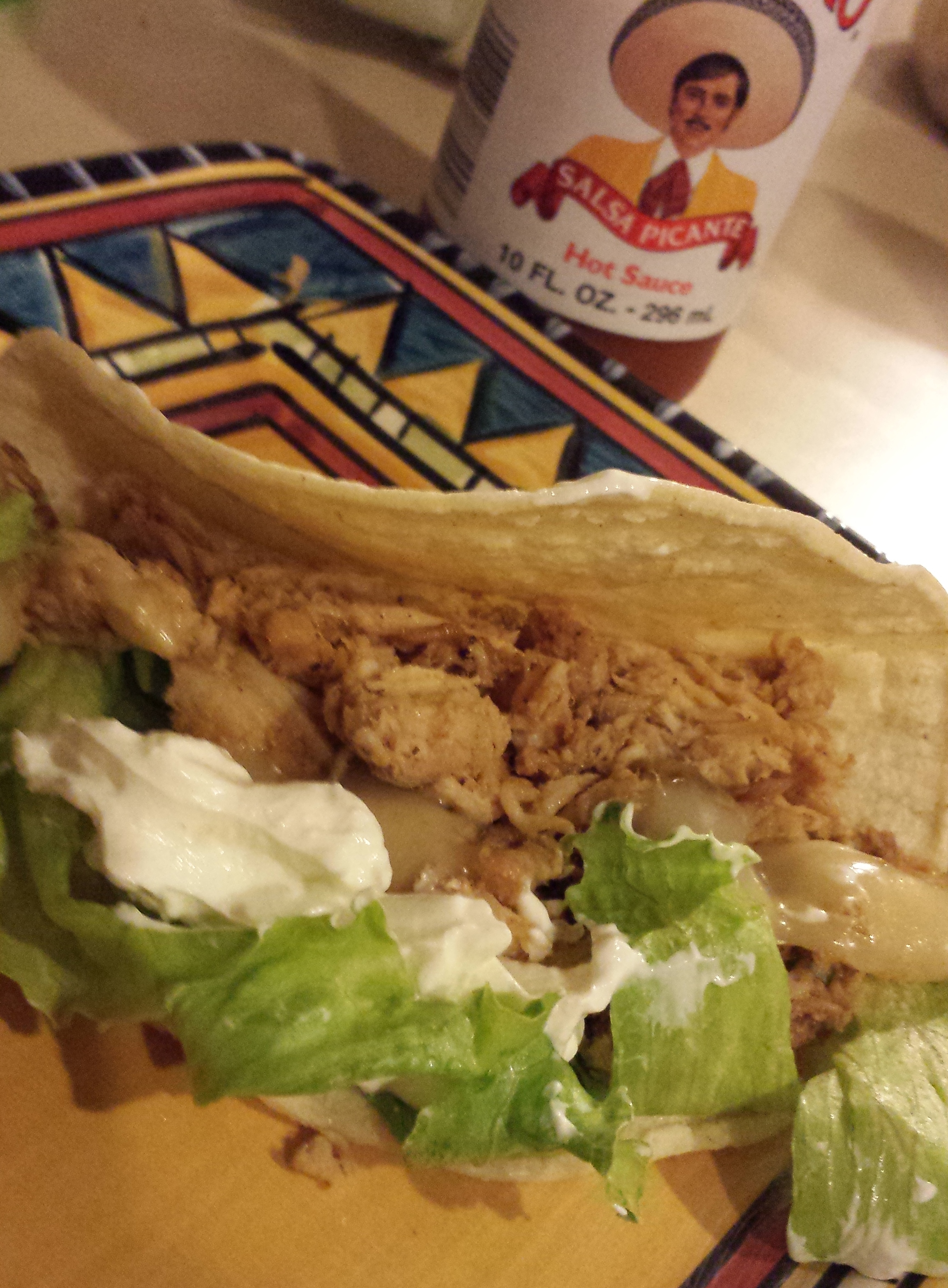 I love it here in the Eastern Midwestern area where I live, I really do, and I have tons of nice things to say about the local flavor. But I gave up on Mexican food restaurants. Totally gave up. I grew up on the Mexican in the desert southwest and I have yet to find any restaurant here that serves anything that matches my expectation of Mexican cuisine. Here is a similar testimonial from my sister-in-law. I’m sure this phenomenon isn’t specific to myself and Mexican food, I an Italian national would consider Pizza Hut a taste of Italy. Or consider the American Southeast, where the residents of 10 or 12 different states identify as “southerners” and debate that their cornbread recipe is the only true Southern cornbread recipe. We tend to set expectations for regional cuisines that are very difficult to find outside said region.

So we gave up on Mexican restaurants and if we want Mexican food, we eat it at home, and my family loves their pork. This recipe is kind of time-consuming, the method is very much like oven barbequed pulled pork if you’re more familiar with that, only with Southwestern flavors and served with tortillas (my Ohioan comrades call them “wraps” or “tortilla wraps”) taco style. The marinade is also great for chicken or beef. 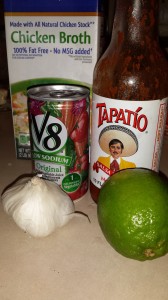 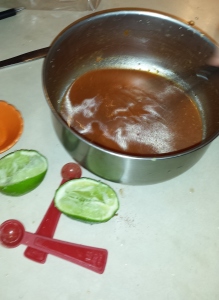 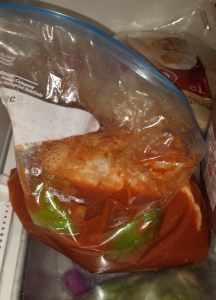 The marinade consists of a lengthy list of spices mixed with fresh lime juice, chicken broth and tomato juice. And by “lengthy list” I mean salt, pepper, garlic powder, onion powder, cumin, paprika, chili powder, oregano and maybe cayenne if your kids can handle it, so using a taco seasoning packet would be understandable if you don’t keep some of these on hand. I also add my favorite hot sauce (mmmm Tapatio, you have no equal) and I used V8 juice but a small can of tomato sauce works just as well. The roast should marinate for a couple hours, maybe overnight.

After sufficient flavor infusing fridge time, prepare by preheating the oven to 215f, and tan oven proof pan on the stove. Once the pan is nice and hot, set the pork on the sizzling surface, fat-cap first, to render. Once that’s done, turn off the flame and flip the roast over so it is now fat side up. Add the marinade to the pan and transfer it to the oven and leave it alone for a few hours, taking the roast out as soon as the internal temperature hits 190f. I know the FDA has lowered it’s recommended cooking temperature a few times over the years, but 190 is still the perfect shredding temp. 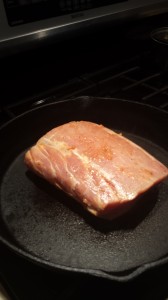 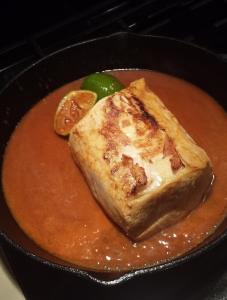 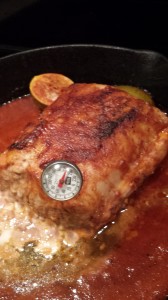 After a rest, increase the oven temperature to 350f and shred the pork with two forks as if pulling for bbq. Once that’s accomplished, bake at 350 for 10 to 15 minutes, to reheat but not dry out. Serve with cheese and salsa and all your other favorite taco fixings, and be prepared because you will most likely be asked to make it again and again. 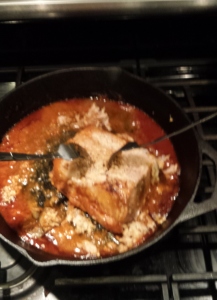 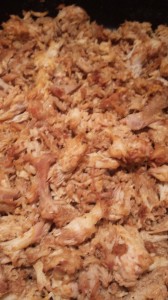 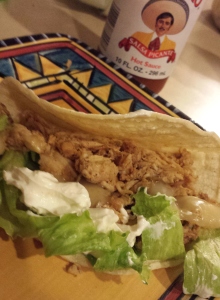 *A taco seasoning packet would be a good substitution for the dry spices if you don't happen to have some of these on hand
**Bigger roast, more servings, just make sure you adjust your cooking time slightly
***I know the FDA approves a much lower temp as safe these days, but 190 is the magic temp for shreddablilty