by The Mad Boulanger | Cook It, Eat It, Like It

Allow me to confess right now that I, after a lengthy teenage rebellion and equally lengthy post-adolescent period of disdain for conformity, am now settled in a lovely Midwestern suburb. Seriously.

Sometimes I coach youth soccer. I do PTA things. I do PTA Baking Committee things. 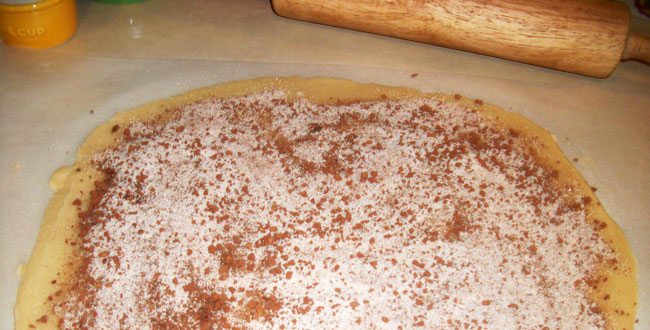 And since we are new in the community but determined to settle here, I get mad nervous every time (PT-Anxious if you will, snicker snicker). No, they probably aren’t all going to laugh at me. No, no real harm could come to me from dropping off an icky or otherwise unsuccessful baked good. So, no it is not a logical anxiety (PT-Anxiety chortle) but is present, illogical or no, nagging me to just really nail it at some cookies once a month or so. Which I feel I have done after many attempts and occasional lopsided or texturally unpleasant cinnamon roll-ish cookies. 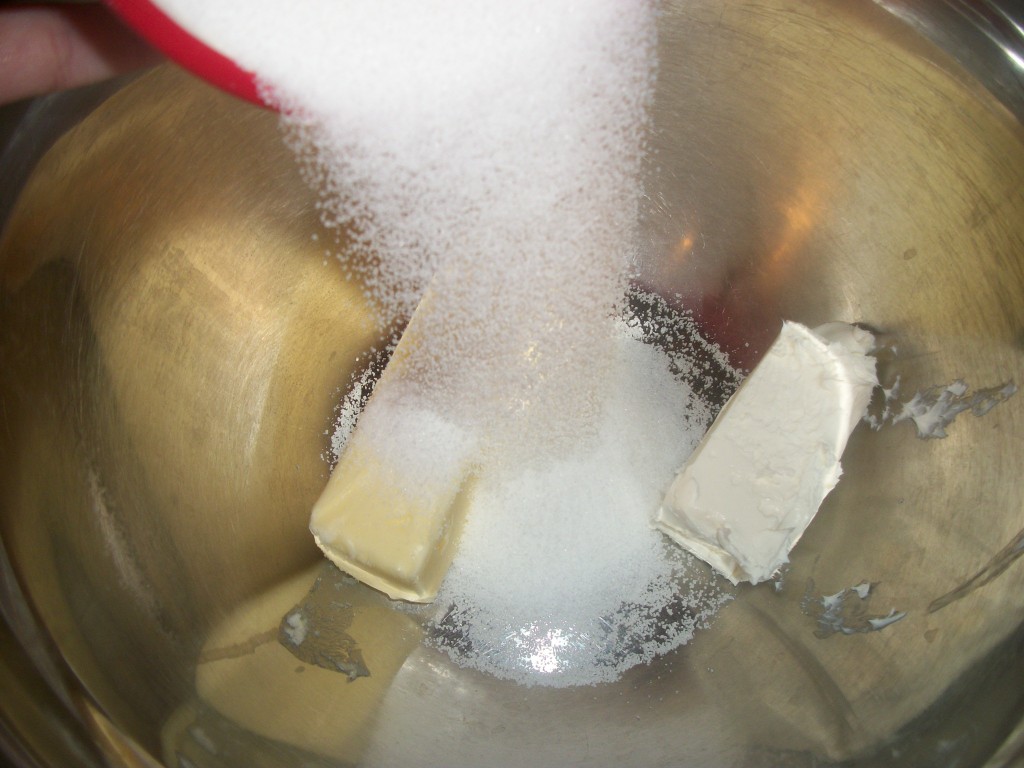 and the mixing in of the dry ones (just flour and salt this time): 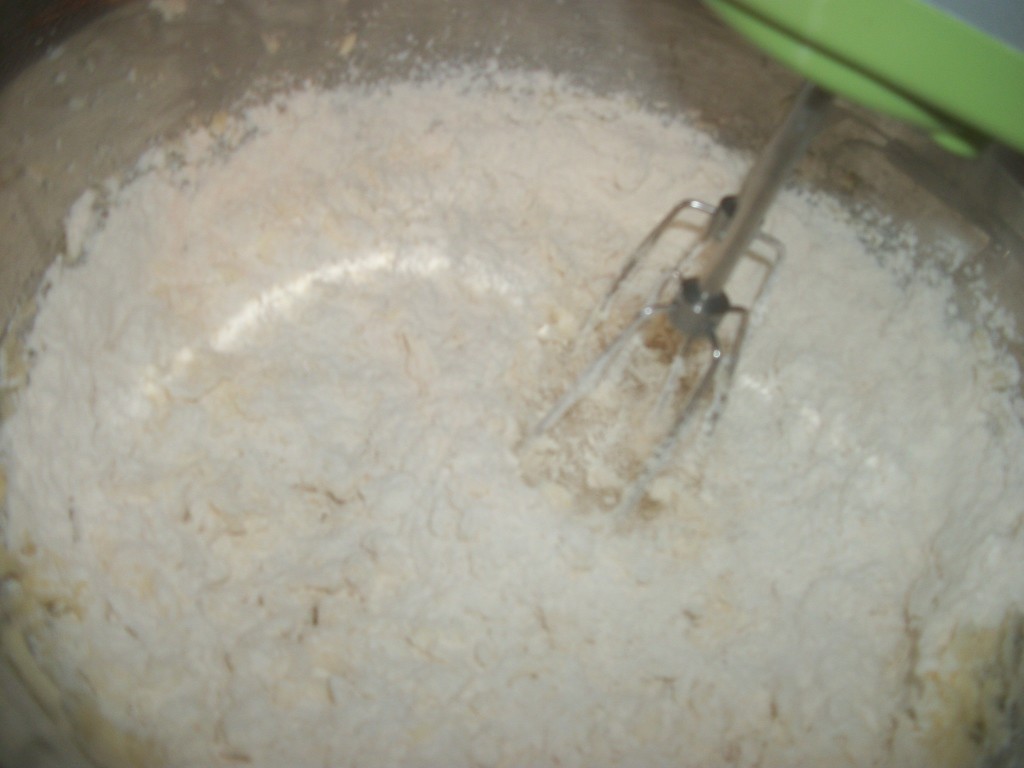 the rolling of the dough, the brushing of the egg wash, the sprinkling of the cinnamon-sugar:

I didn’t include any photos of my log or the rolling of it because that’s the part I suck at and it stole all my focus, forcing me to neglect my efforts at, you know, “photojournalism”, but I did manage to get a nice tight roll that chilled in the freezer for about 1/2 an hour until it was firm enough to slice.

And, in case you were wondering, they were delicious and well received, so I bake on!