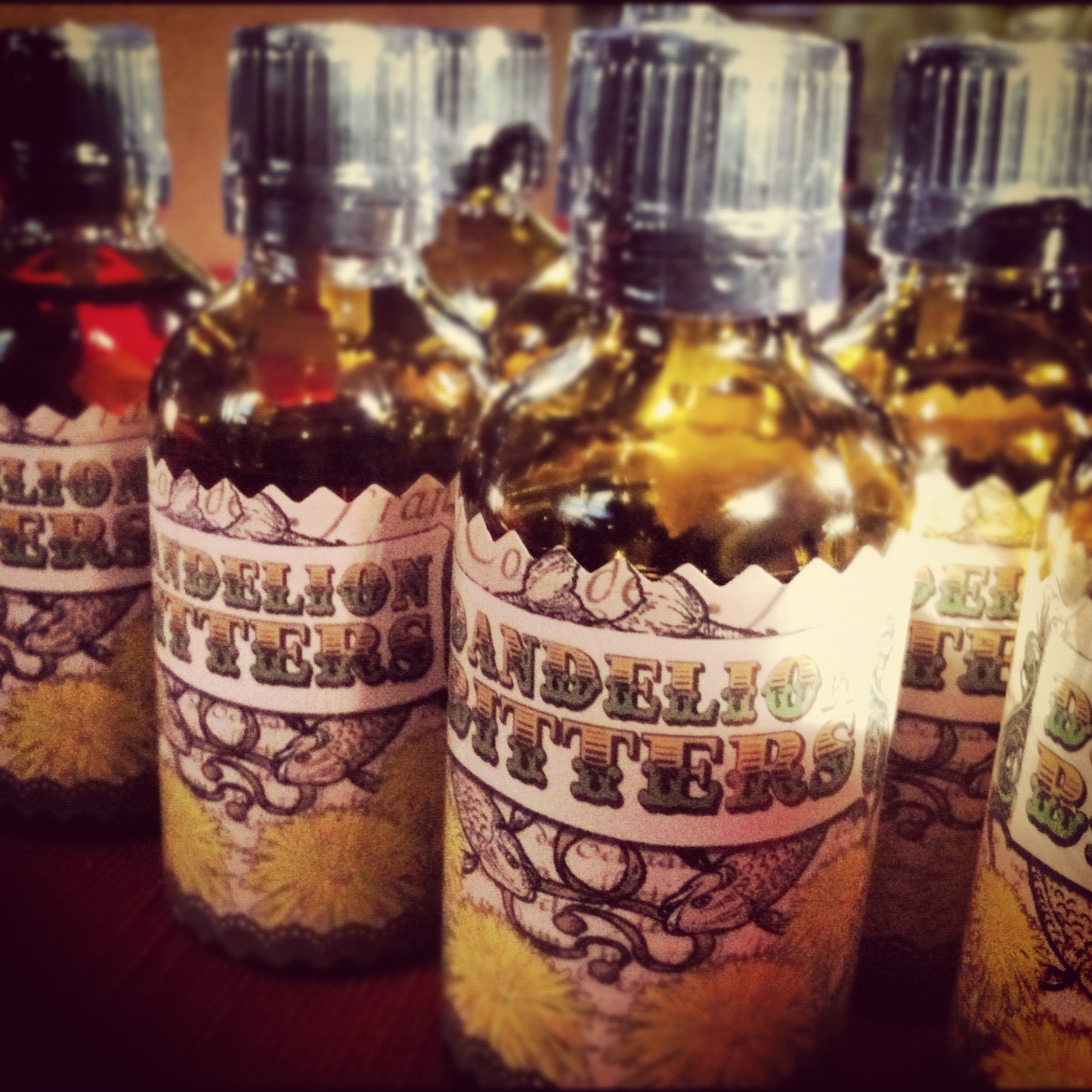 Who has never tasted what is bitter does not know what is sweet. German Proverb 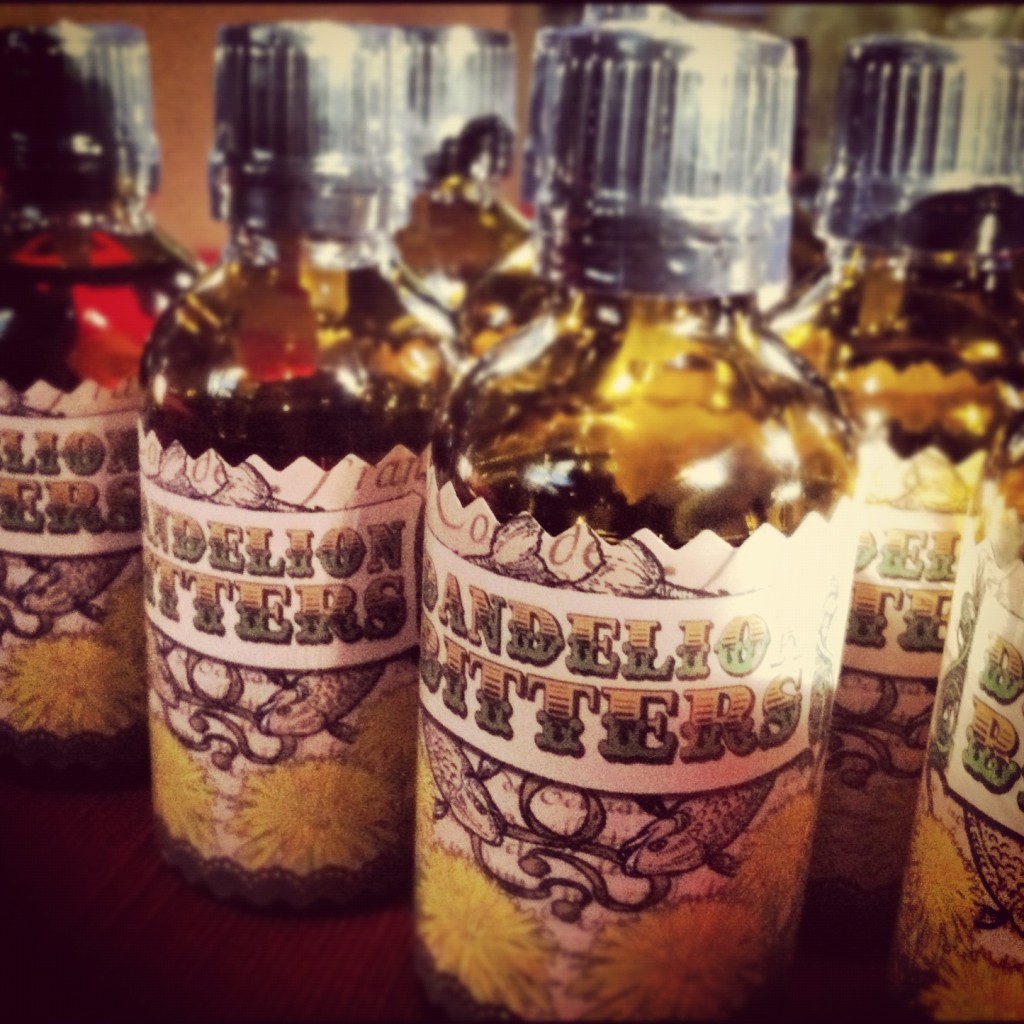 Originally created for “medicinal” purposes, bitters are crafted out of herbs and spices tinctured in alcohol and get their name from their taste. Bitters were invented by a physician in the early 1800’s as a cure for stomach disturbances and seasickness in sailors. Although at one point the market was flooded with an abundance of medical bitters, they are now considered to have little medical benefit and be more of a digestif used in cocktails than as any sort of cure for ailments.

In the world of bartenders and cocktails, bitters have long been considered the “salt and pepper” of cocktails, and have been around since Pre-Prohibition with Angostura being the most common brand available. The first cocktail to call for the addition of bitters was called the “Pink Gin”.

Today, there has been a strong resurgence in the interest in, and use of, bitters in complex modern cocktails. In turn, there has been a resurgence in the variety of handcrafted, flavored bitters available to bartenders. I personally have 9 different bitters that I use when I am stirring and shaking. But the one flavor that interested me the most, which I couldn’t seem to locate, was that of dandelion. So I made my own.