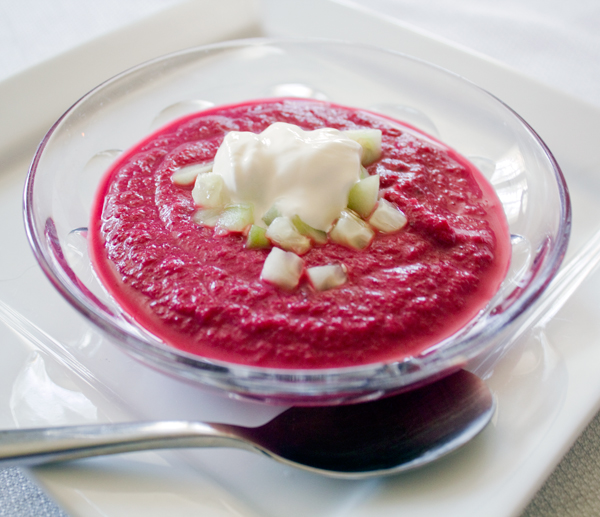 Once upon a time, a long time ago, I was fortunate enough to be invited to a traditional Russian birthday party for a co-worker who had recently immigrated to America. I had a sneaking suspicion that it would be raucous when I arrived and took a peek at the spread on the dinner table.

Each place setting included a cluster of no less than 5 crystal shot glasses resting atop the dinnerware. That’s FIVE shot glasses. Per PERSON. The centerpiece of the table wasn’t a beautiful flower arrangement but a well-stocked mini-bar, with more bottles of authentic Russian vodka and other dangerous beverages than I could initially count. Fear crept up my spine and I wondered two things: 1. What have I just gotten myself into? and 2. I hope they don’t see drinking as a competitive sport. 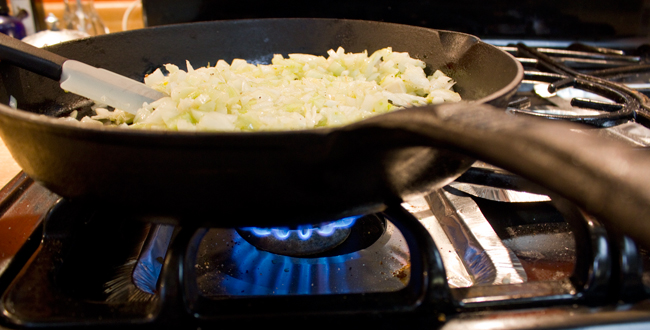 The birthday party was a load of fun, but I made the wise decision to bow out and call it a day when they decided to toast every member of Congress, one by one. The food was amazing. We were treated to homemade blinis, Russian caviar, stroganoff, knish, pirogis, pashka, and borscht. Course after course, round after round, dish after dish….. all homemade, all authentic. And so my love affair with Russian cuisine began. 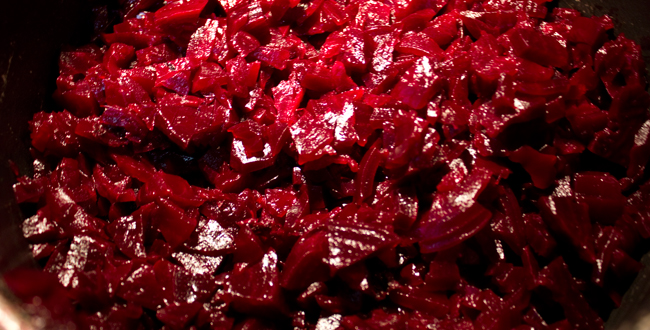 I decided to make a batch of homemade cold borscht over the weekend. Borscht is a soup made of beets, commonly found in many Eastern European cultures and originating in the Ukraine. There are many variations to a basic borscht recipe, but my favorite is when it’s served cold with a dollop of sour cream, and has a refreshing light taste. 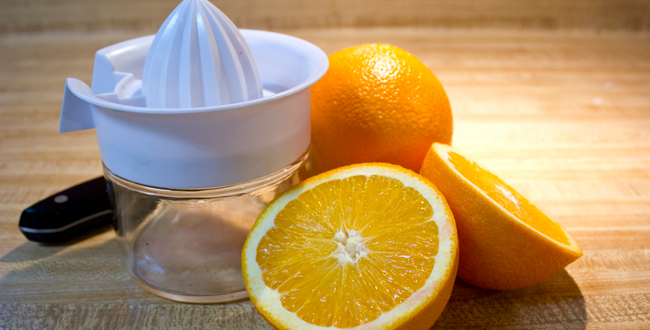 With this recipe, I decided to use fresh fennel for flavor brightness, rather than cucumber, but I still garnish it with a bit of diced cucumber at serving. If you are not a fan of fennel or other licorice-type flavors, don’t worry. You won’t get a licorice taint with the final soup. Easy to make and refreshing on a hot day, this borscht will last for quite awhile in the fridge, providing you don’t eat it all in one go.