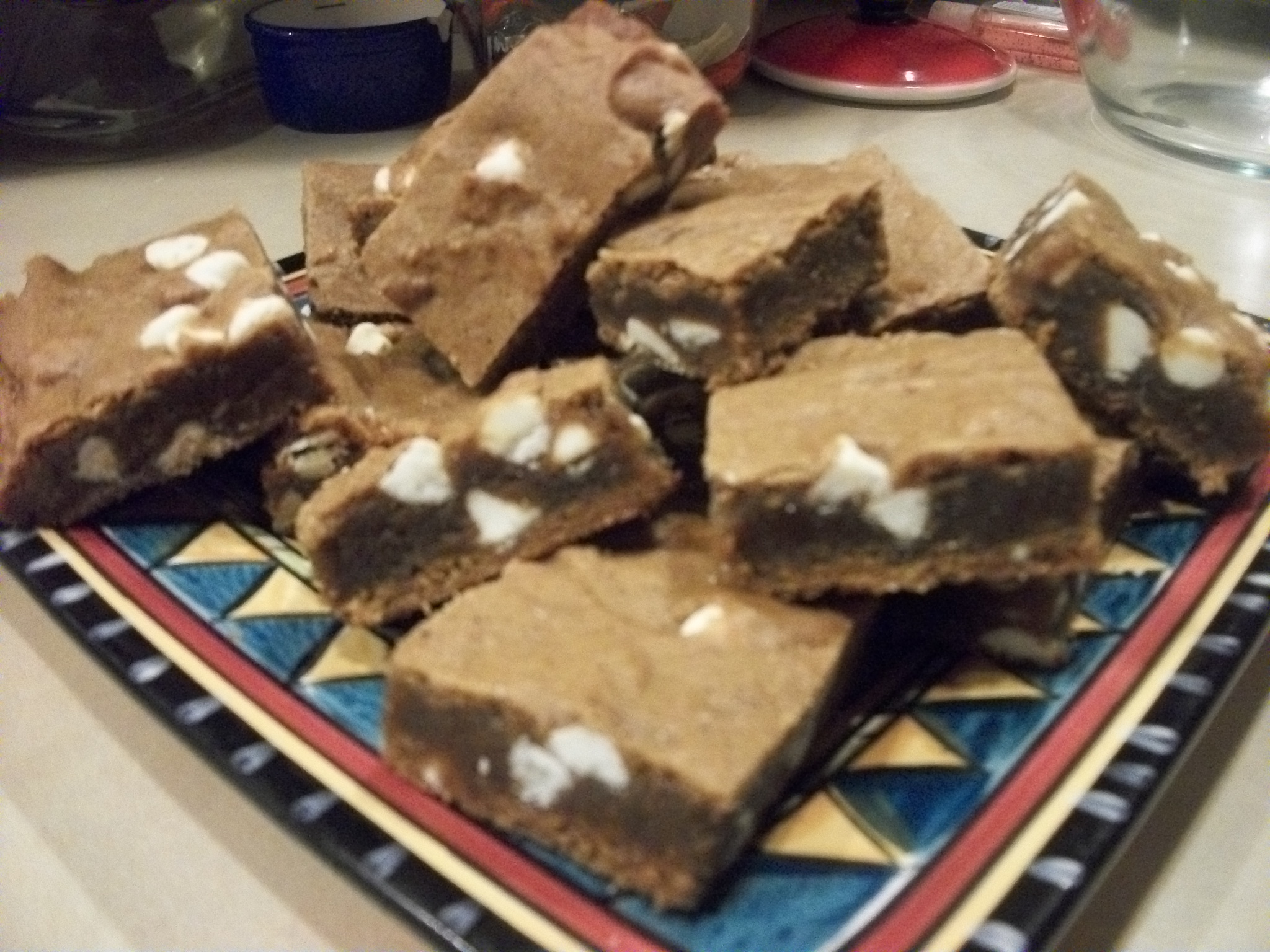 by The Mad Boulanger | Cook It, Eat It, Like It

Current obsession: assorted flavored brownies. I’m not knocking the good ol’ chocolate kind, but I’ve recently discovered that you can get that sweet, moist, chewy, mmm…. in other flavors and I’ve kind of gone an eensy weensy bit brownie nuts. I’m also crackers for gingerbread, and have managed to happily marry the two ideas in this one fantawesome recipe that can only really be described by the happy marriage of two positive descriptors. If you’re looking for something new for your cookie tray or perhaps a sell-out at the holiday bake sale, look no further.

Attempting Asian Slaw with Peanut-Ginger Dressing was a seventeen-ingredient adventure with two components – the dressing & the slaw. This dish was a whole new ballgame and somehow, I managed to survive. 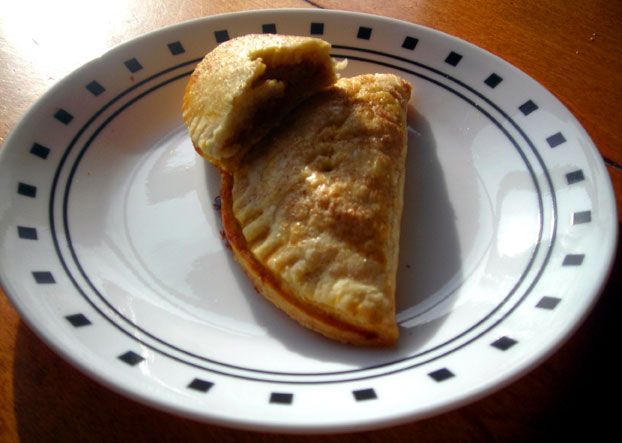 Okay, what I actually love is the end product of baking.

Strike that.. I love the idea of baking. I hate the actual hassle of baking.

Actually.. I think I kind of hate baking. Its messy, it takes forever, I usually end up burning something and its messy. Did I mention that? I hate doing messy things. Mostly because I hate having to clean it up. I already have a 3 year old I who is nothing more than a little bundle of chaotic energy. I don’t like having to clean up my baking messes and then wrangle a sugared up tot on top of that. 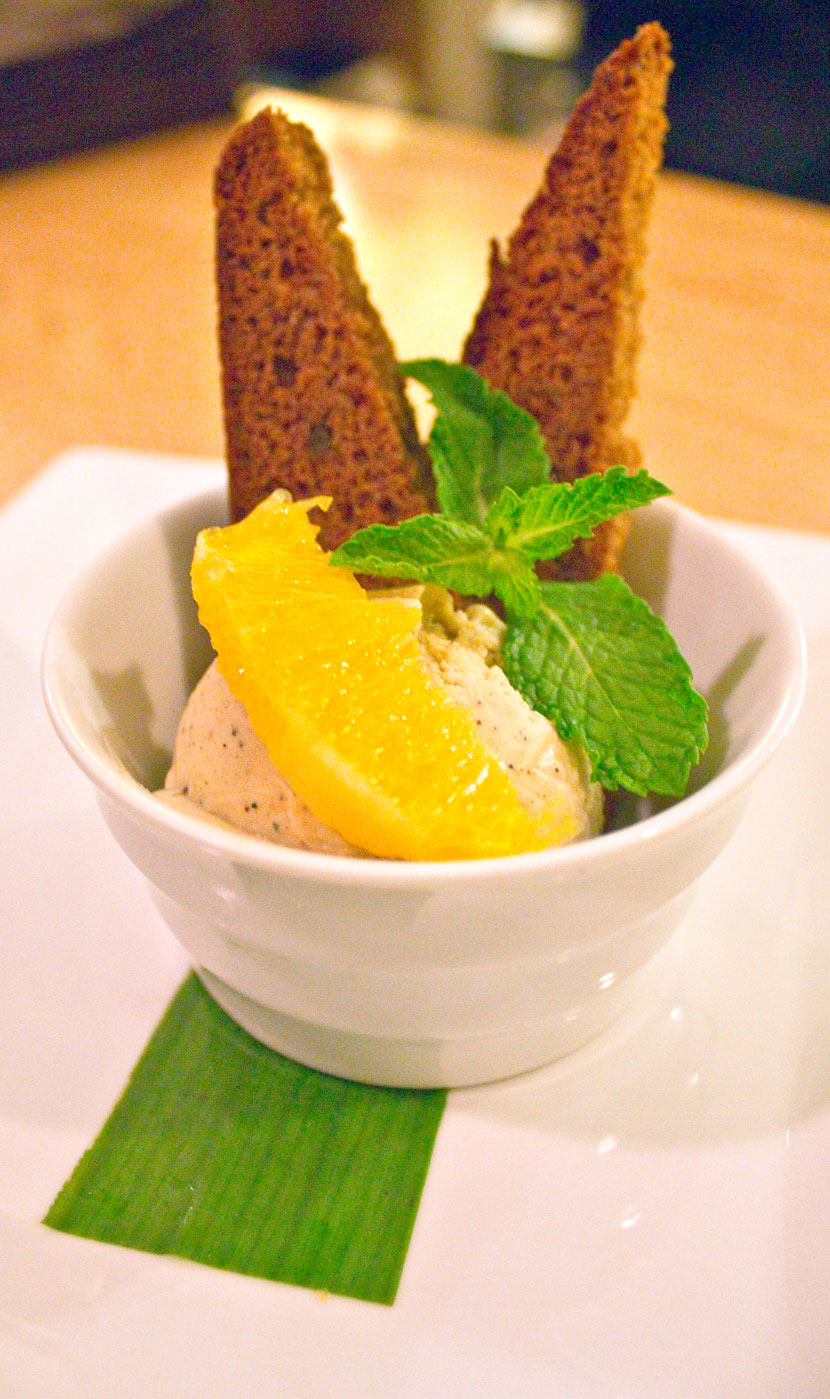 Ginger bread today is nothing like its ancestor. Originally, in Medieval England, the term ginger bread simply referred to preserved ginger, a corruption of the Old French word gingebras which was in turn derived from the Latin name of the spice, Zingebar.