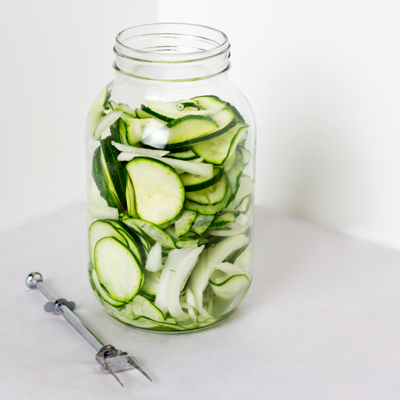 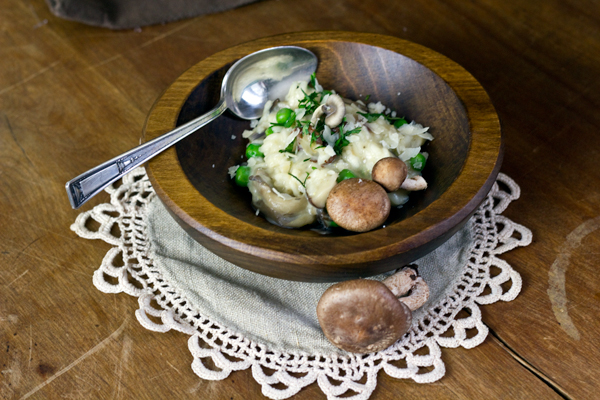 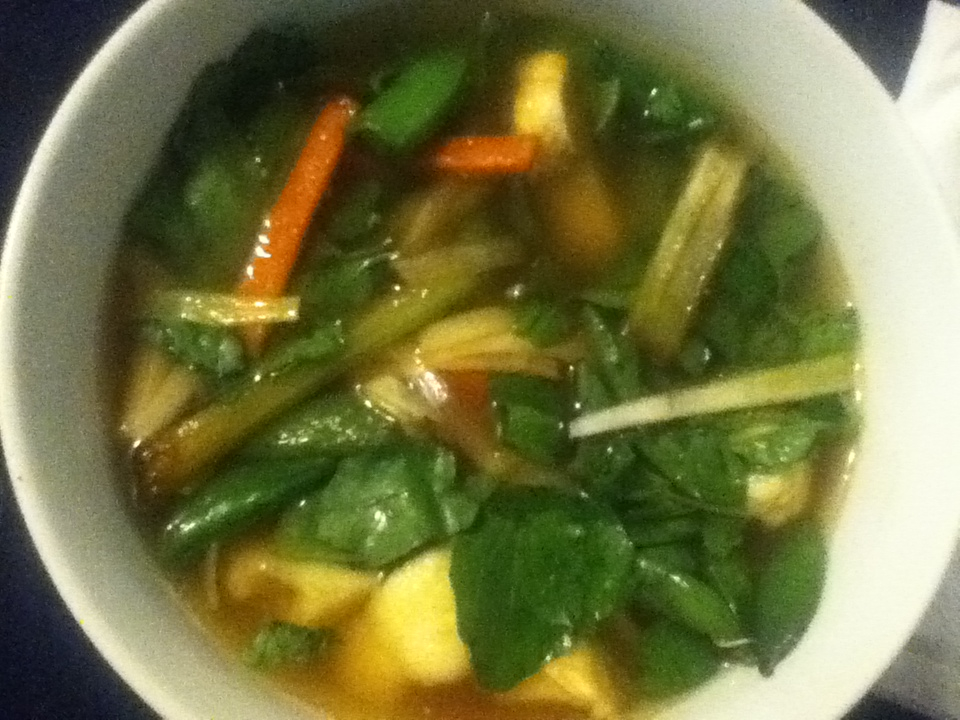 A while back I watched some horrific video on how our meat is handled while it still has a heartbeat, and decided to become a vegetarian. It was short lived however, when I discovered that there were humane ways to put meat in the grocery store. 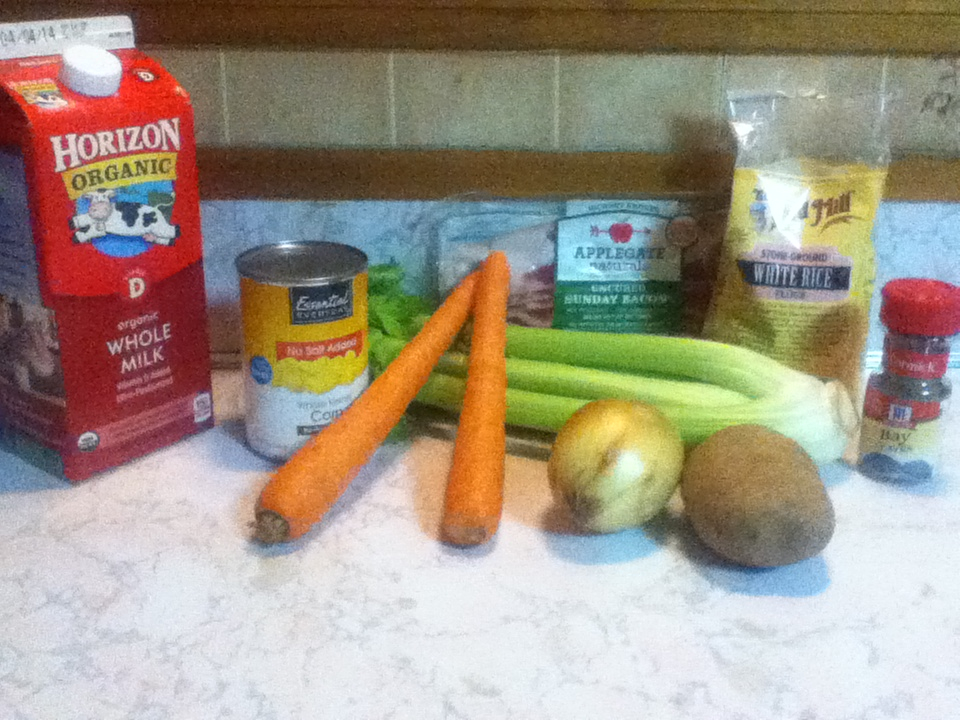 Gluten-Free Corn Chowder Recipe While it may be bright and sunny skies where you live in mid-March, here in New England we’re getting an 18″ of snow! Who better to make a chowder than a New Englander on a snowy day! I’m a huge fan of chowder, but the...
« Older Entries